Bob Diola is my late Brother Bob. He was a little bit older than me. He was big for his age so because of that he liked to fight. Bob was my protector in grade school and High School. One time he also defended me when I had exited the Boys Club and some guys accosted me with knives. Bob exited and saw what was happening and confronted the gang. They ran away when they saw he was going to beat them all up. Bob struggled in the early years. He and Dad didn't always agree. Bob ended up in Juvenile hall when he was about 14 years old. Mom and I visited him there - I thought it was just a place for kids but it was full on a Prison. He came out and we had cigarettes and oreo cookies, he kind of just took the stuff and said Thank You and went back in.  Bob passed away at the young age of 23 when I was stationed in the Philippines. I got a RED CROSS message about his death and hurried home for the Funeral. 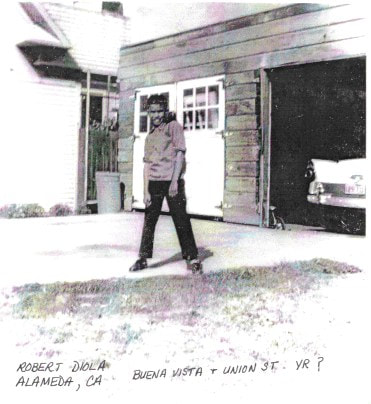 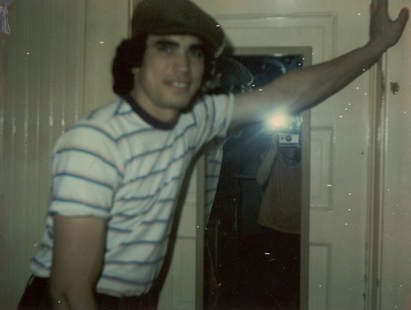 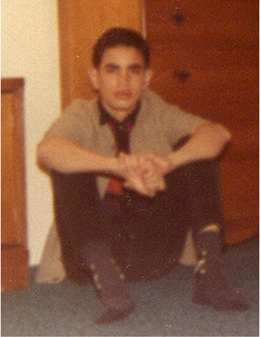 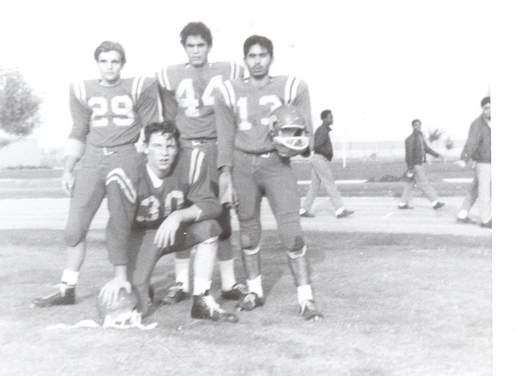 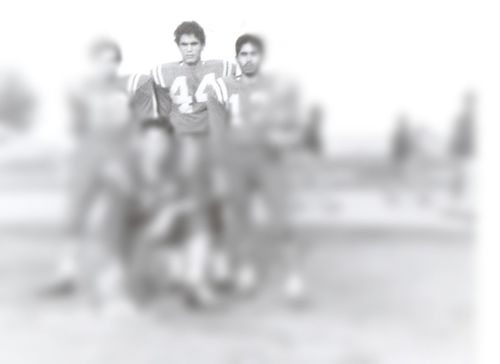