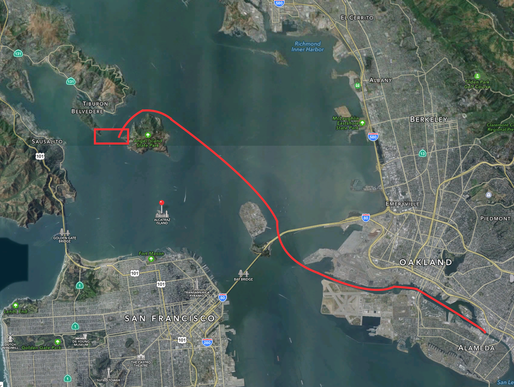 That RED LINE is a Twenty Mile TREK!
Adventures on the Mary Jane

I remember about 1970 when we first got the Fiberglass boat. I was probably a Senior in High School when they came home with the boat. I remember it had a full cover on it with little snaps that you could snap up the entire top. I'm not sure which motor it had on it but I think we started by putting the 40 Horse on it to begin with from the Older Mary Jane. The 70 Horse came much later I think. The previous Mary Jane was the wooden boat that was a little bit shorter about the same width. I ran my hand on the outside of the boat noting how brand new and smooth it was, shiny cleats, running lights that were sparkling. And the Seats - not bench seats but real seats that were soft. I remember launching for the first time and Dave starting up the motor and cruising down the Estuary. It was much more solid and pounded through the waves like a Fiberglass Monster. Since there were less seats (we were used to sitting three in the back instead of just two) we improvised a little bit by sitting on things (like coolers etc.). So started the adventure of fishing in the New Fiberglass Mary Jane. What I liked best was that we didn't have those two large Gasoline tanks to take in and out of the boat - it usually took us both to put them in the boat. This boat had a large 'built-in tank'.  What we noticed was that the steering was a lot better and that we could get to our Destinations a lot faster in this new boat. The bow was a bit different, maybe slightly curved, so that when you had to go on the bow to do something with the anchor or tie up at the Berkeley Piers it was a little bit more perilous. The windows were easier to clean and the boat easier to wash when we got home.

Part of getting your hands on that fishing pole was steering the boat towards certain land marks that Dad designated: White House, Big Mountain etc. And when Dad thought you could handle the pole without letting go he'd give the word and you'd perch yourself perilously on the side of the boat and hang that pole over the edge and wait for the hard pull of the fish.

Dad worked at the Naval Air Station in Alameda for 27 years. During that time he had access to some wire that was used to wired airplane screws to prevent the screws from unwinding in the air. So Dad noticed that mono-filament line did not get to the bottom of Racoon Straits where the rip tide was. What created the rip tide (we learned later) was the water came in from the Golden Gate at 350 feet and when it came through the space between Belevedere and Angel Island there was a shelf that went from 120 feet abruptly up to about 30 feet which created a 'rip tide'. Dad figured out that if we dropped our lines down into the 120 feet and stayed there we'd catch fish - and was he so right about that! So we modified our poles to accommodate the wire line changing the eyes on the poles to carbide, replace the mono-filament line with the wire line and used 2 lb. sinkers to get to the 120 feet in a few seconds. It was hard to hold these poles but we caught the most fish of anyone. People tried to emulate us but failed miserably.

The Biggest thing we ever caught? A SAILBOAT.  We were trolling the Racoon Straits as usual with 4 poles out with the wire line when all of us had this extremely hard pull on our lines. We look up and it seemed like we had all hooked this sailboat. We put our motor on idle and held the sailboat stationary until the Coast Guard came. The Coast Guard boat boarded the Sailboat and gave them a ticket for crossing a boat that had wire line out. The Coast Guard came over and told us what they did and then told us to let the Sailboat go. We reluctantly let them go by cutting our lines - we lost all our tackle.

If we got to Raccoon early and the tide was low we would see Sea Lions on the rocks. Then when the tide got high they'd take off out the Golden Gate. Nowadays at Pier 39 they have put places for the Sea Lions for the tourists to see - this in my opinion is not good for the Sea Lions.

We launched into dense fog one morning (I was about 12 years old) from the Grand Street Ramp in Alameda headed to Raccoon Straits near Angel Island - Visibility was about 5 feet and to get to Angel Island was about 20 miles. The weeks prior to this I had painstakingly taken compass readings with timestamps every time we made a course modification on our way from the Grand Street Ramp in Alameda  through the Estuary past Treasure island to the Southern Mouth of Angel Island to Racoon Straits the North point of Angel Island and put it in a little notebook. I told Dad we could navigate to Racoon Straits with my notes. He looked down at my notebook and said "Let's go!". We moved along in the dense fog and followed my notes and we arrived at Racoon Straits! The fog later lifted and the sky broke into a bright Blue. We could have navigated right out the Golden Gate Bridge but that never happened.

Over the years we'd take that boat to all parts of the bay. I remember once we had launched out of somewhere down in the south bay (Marina exit?) and the waves were so large and the water depth wasn't all that deep. We were trolling home with spreaders and 4 poles and hadn't had a single bite all day long - then when the Sun was setting WHAM! Strippers on all 4 poles. We successfully got them all in too.

More recently a few years back we left out of Pillar Point and it was early morning we had: John, Me, Esmer and Douglas in the boat. It was way too foggy to go out. First the largest Boats went out then then next larger so on and so forth. We were the last boat to go out. Previously the weekend before we went out and the weather was perfect! We even went as far south as Martins Beach drifting and catching some Salmon. But today was rough and foggy. I asked Doug if he knew how to use that fancy watch of his and he said Yes. I said set it because all we have is a Compass and your watch. 30 Minutes pass and we're hanging on (I've taken off my glasses now because of the sea spray. 45 Minutes go by. Suddenly after 60 Minutes we slow down because about 50 boats are right in front of us. We pull our poles out and pull our lines down about 100 pulls. We catch 8 fish in 30 minutes and while letting down one of our lines we get a bite at 50 pulls. Turns out that when we get back that fish we caught at 50 pulls is something Dad said tastes soooo good. Silver Salmon. Unfortunately I'm the only one on the dock and I get the ticket. I tell the Judge that I've been fishing for more than 40 years and if I'd have known I'd have thrown it back for sure. She let's me off with probation for 18 months and a warning that I should have known anyway be careful next time.
We taken the Mary Jane out in Monterey with GPS in hand a few times for fishing long distance and it held up but we didn't catch any tuna in that boat.
We have taken the Mary Jane to the Lake where we've water skied behind it - I remember Don staying up the longest and him smiling when he did a cut at full speed. 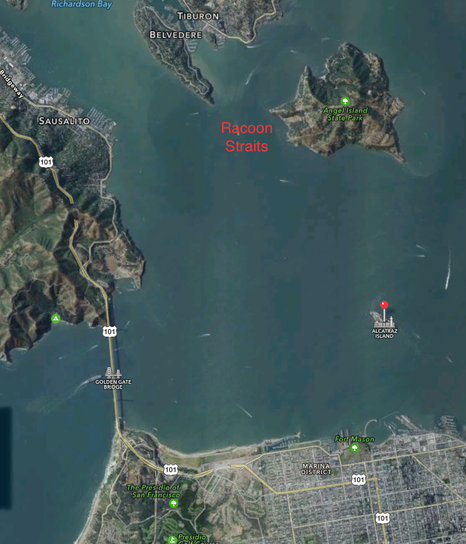 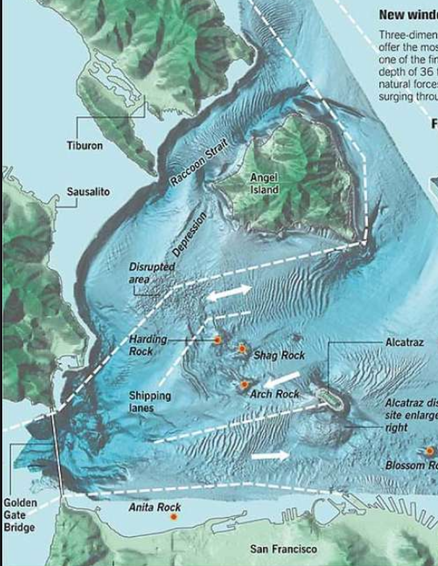 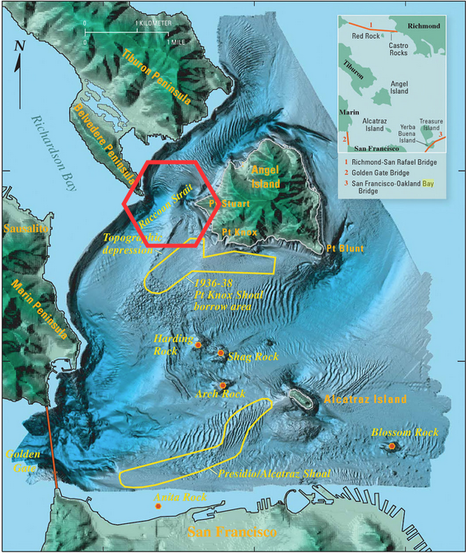 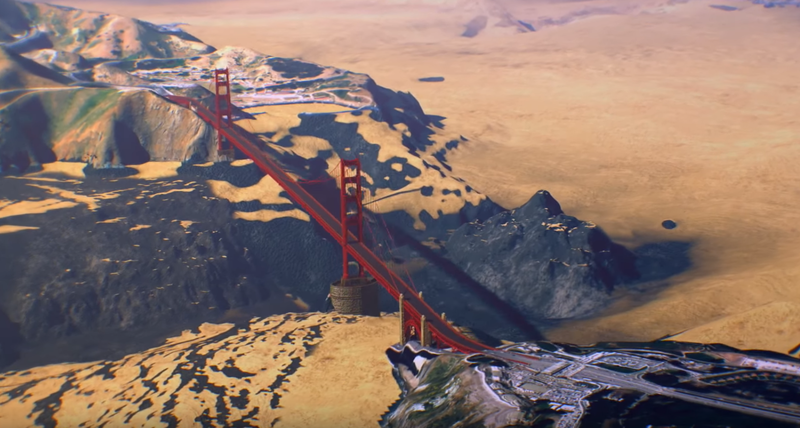 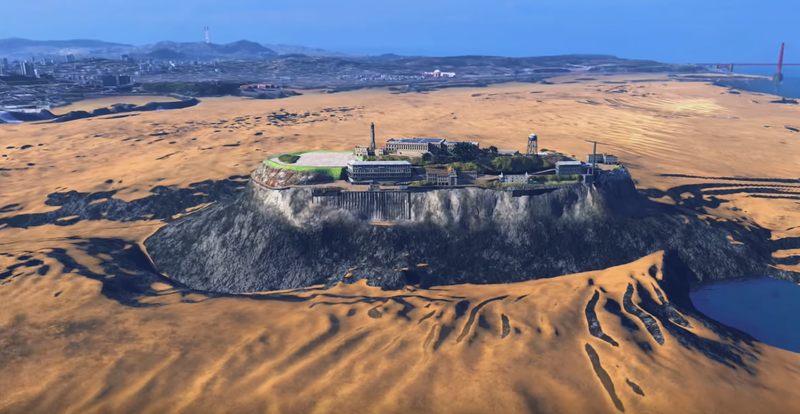 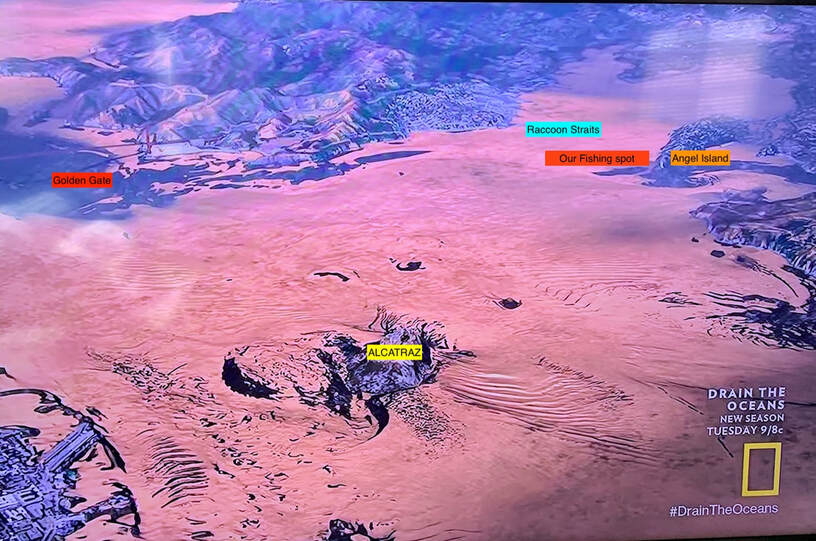 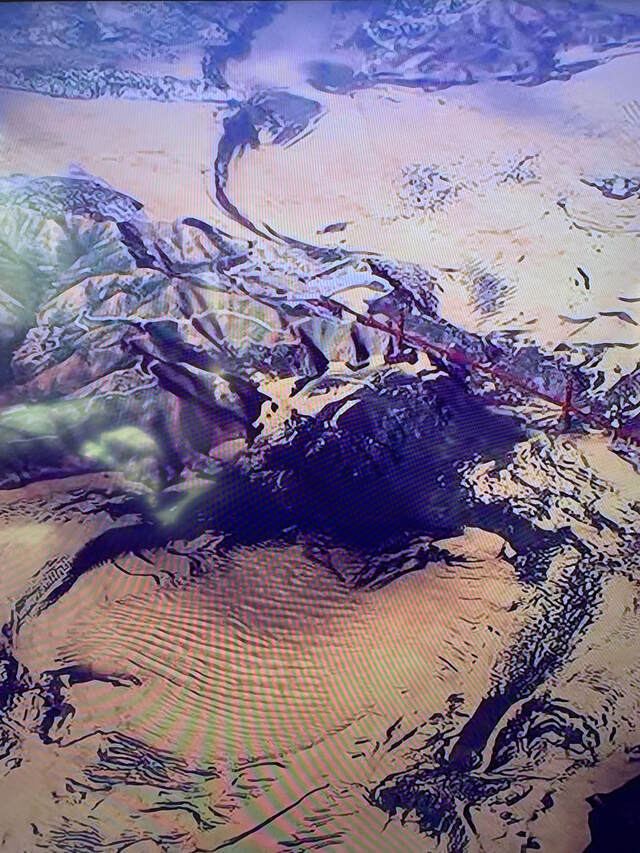 This is Dad - Probably we're in Richardson's bay otherwise he'd be driving. 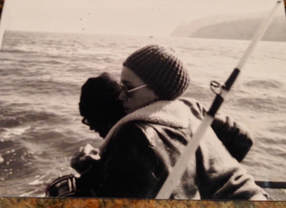 This is fishing in Racoon Straits looks like Dave is netting a fish.